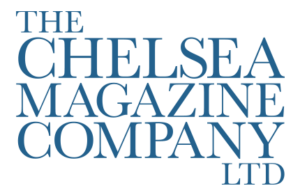 The Chelsea Magazine Company has consolidated its foothold in Scotland by acquiring two leading Scottish magazine titles, Scottish Life and The Highlander.

Both were previously published out of the US and have a significant North American subscriber base.

Chelsea already publishes Scotland magazine, which is widely distributed in North America as well as the UK and rest of the world, and runs the popular Scottish Hotel Awards.

Chelsea Chairman Paul Dobson says: “The US continues to be an important market for us and we now have well over 100,000 paid subscribers in North America to titles such as The English Home, The English Garden, Britain – The Official Magazine and Discover Britain as well as our Scottish brands.”