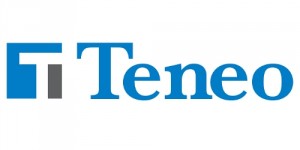 The sale would value the New York-based Teneo group, which has 19 offices around the world and employs 80 in Dublin, at more than $700 million.

The deal, which was announced yesterday in New York without any financial details, will see London-based private equity firm BC Partners sell its entire roughly 50 per cent stake which it acquired in 2015 to CVC.

For the full story read The Irish Times